The Wichi Indians are one of the largest groups of indigenous people who live mainly between the two rivers Bermejo and Pilcomayo. The Pilcomayo forms the border between Argentina and Paraguay. 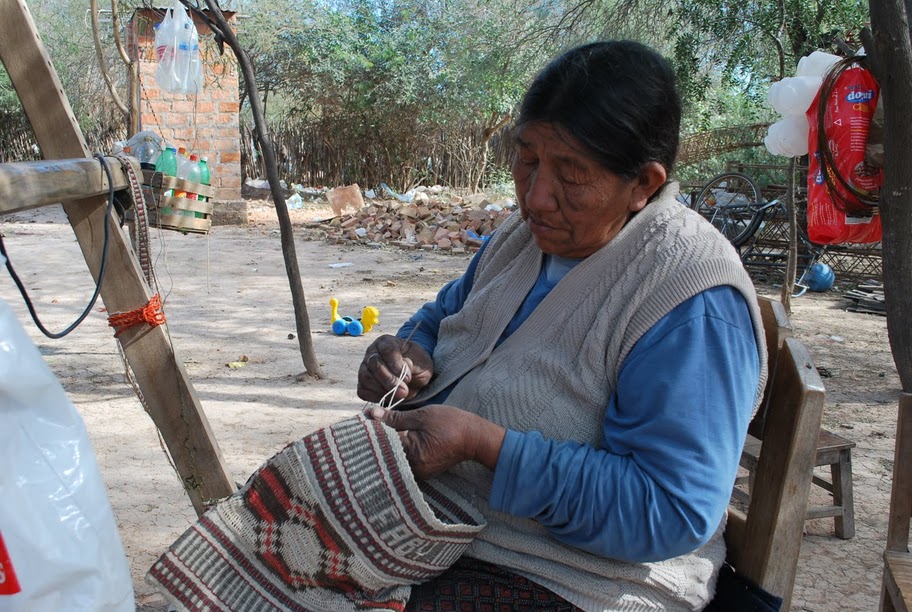 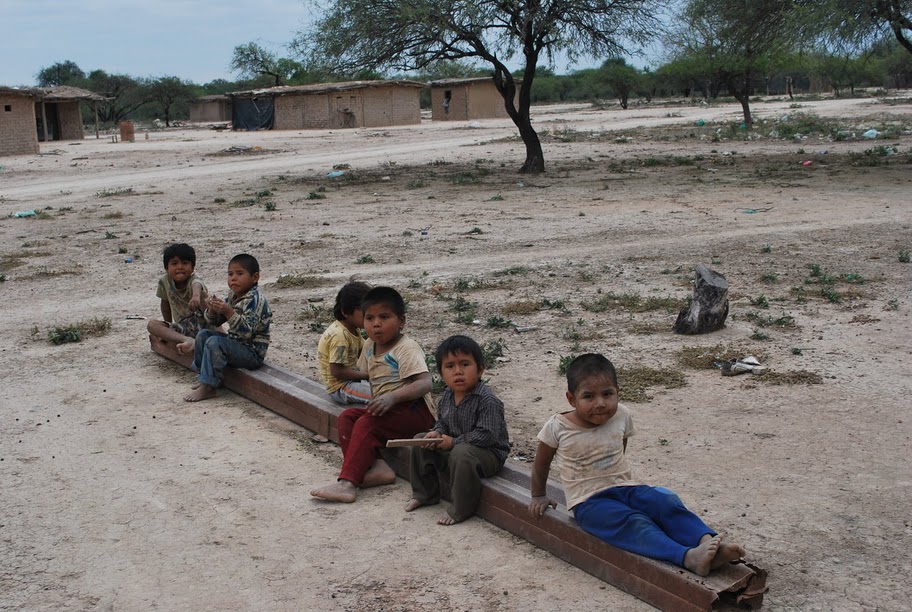 Since the arrival in 1910 of British missionaries to help and support the Wichi in their struggle to continue living on their traditional lands, many Wichi have become Christians and now form part of the large Anglican Diocese of Northern Argentina.

Until the Sixties, medical and educational care was provided by missionaries with very little change in the basic sustenance of the people, through hunting, fishing, and gathering forest fruits, with occasional seasonal work in the huge sugar-cane estates to the south of their area.

The sugar estates are now highly mechanised. Drastic changes have confronted the Wichi people in the past forty years. Ecological changes mean that many fewer ocean-fish journey fifteen hundred miles upstream to spawn and native lands are being destroyed by the reduction of the forest. 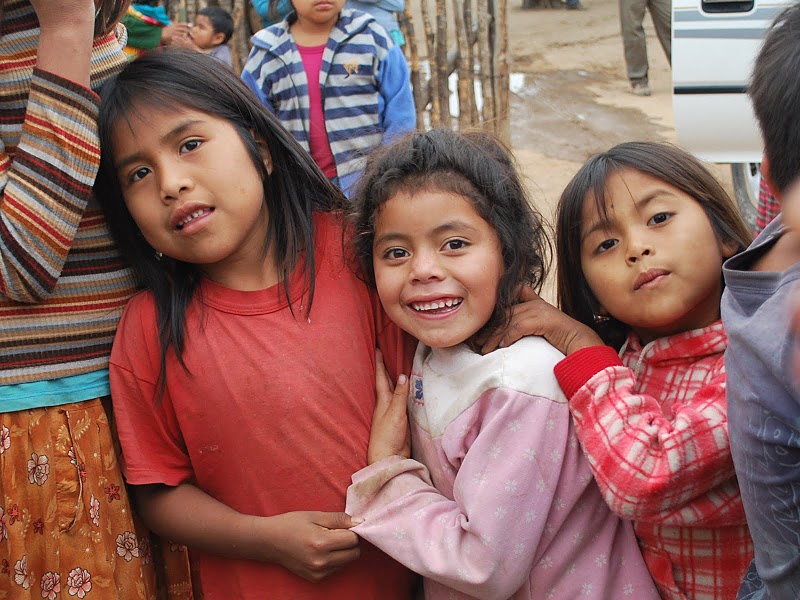 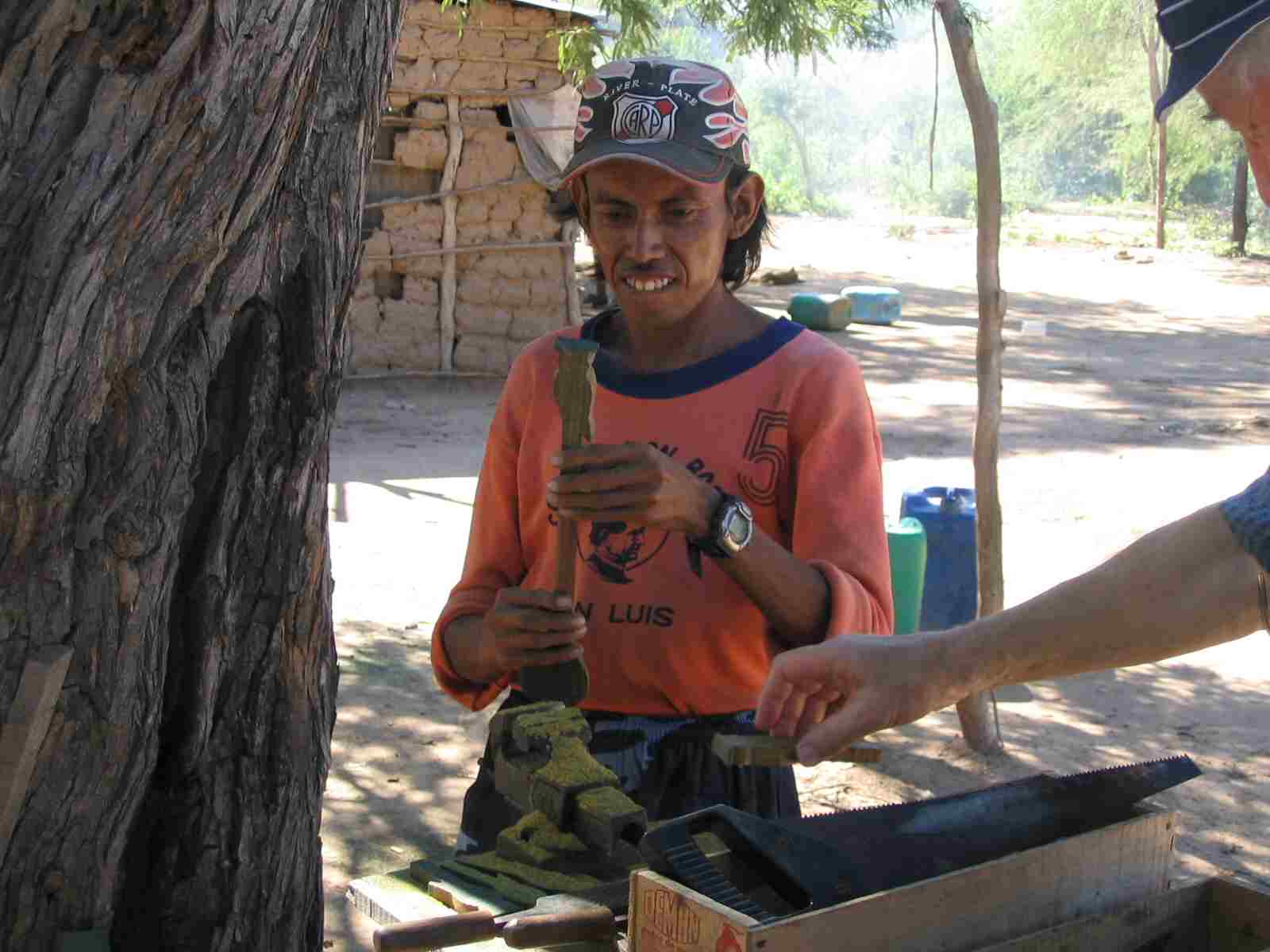 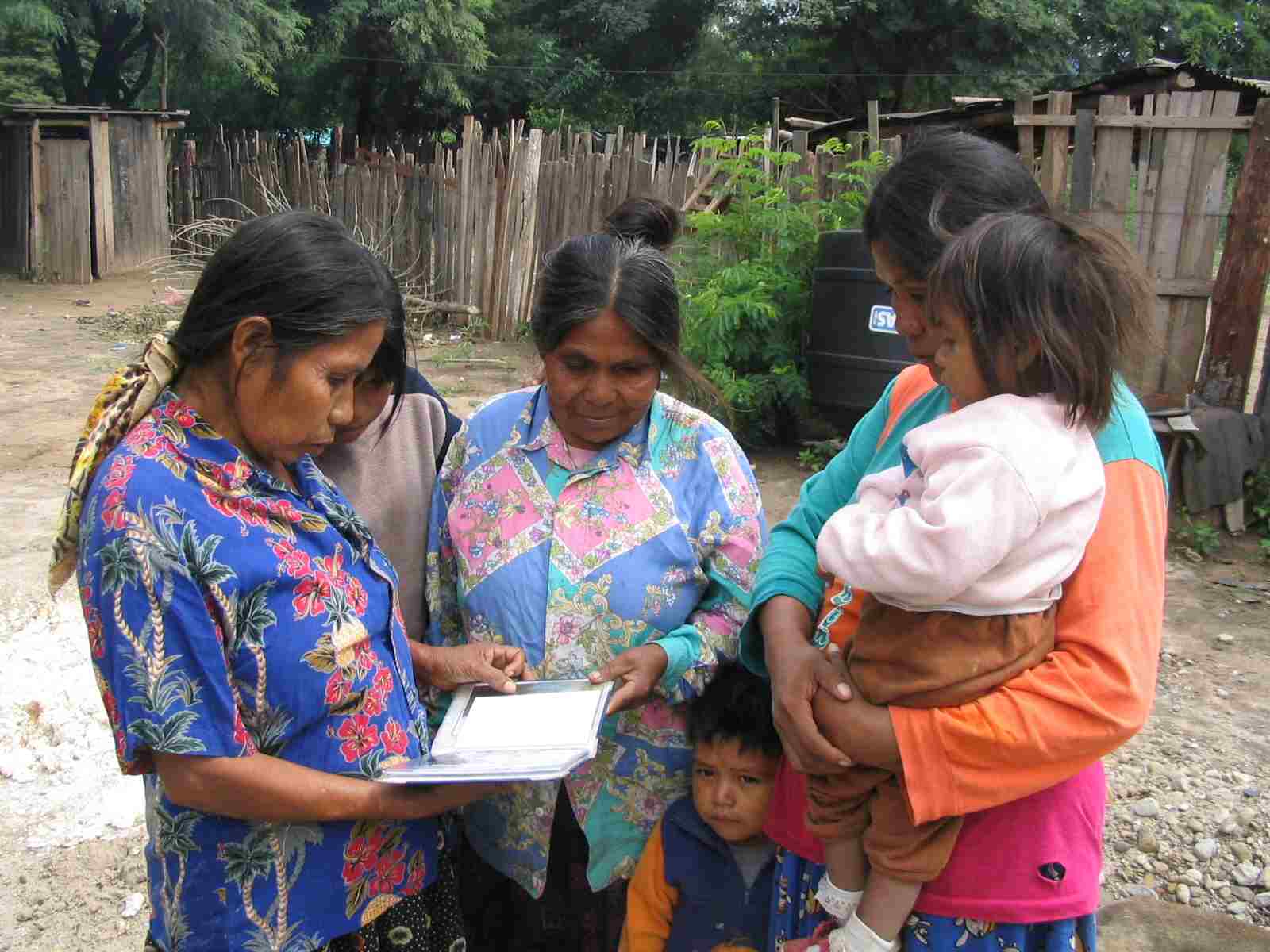